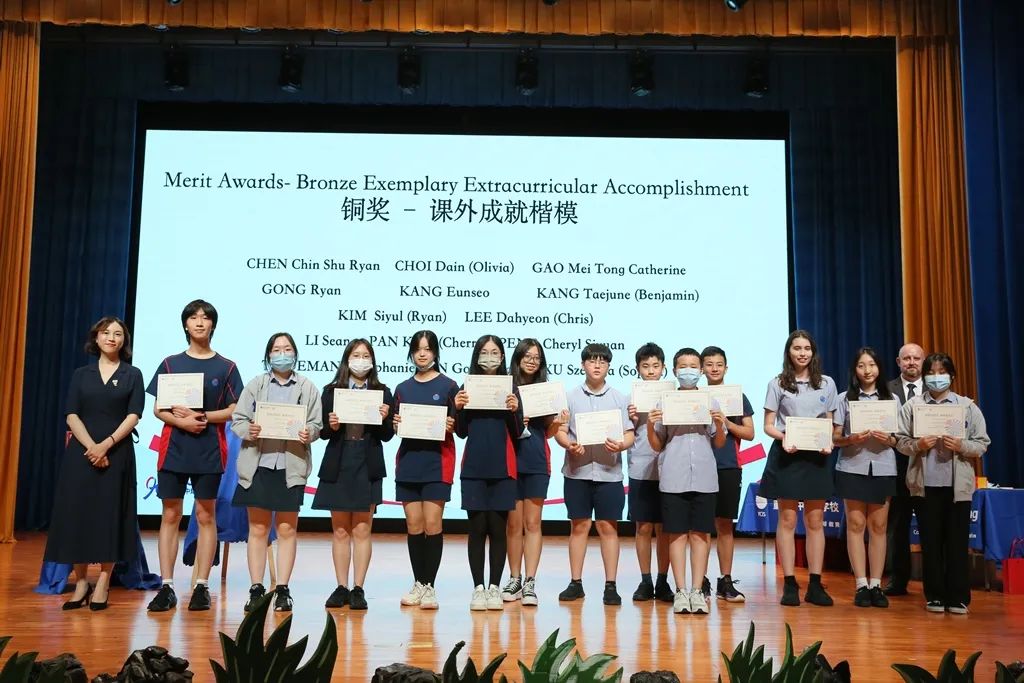 On June 22, students of Primary and Secondary gathered separately for their final and most formal assembly of the year – the annual awards ceremony. While not every student wins an award, this assembly is an opportunity to celebrate the immense improvement and achievement that all students have made over the course of the year. 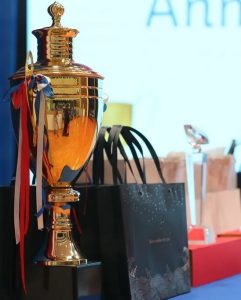 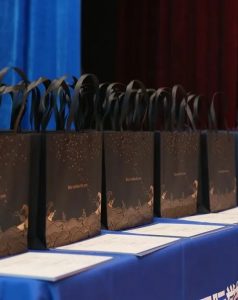 Awards were given out to students in each year level who displayed exemplary approaches to learning and global citizenship through embodying the learner profile. 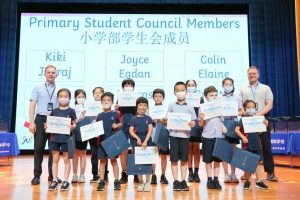 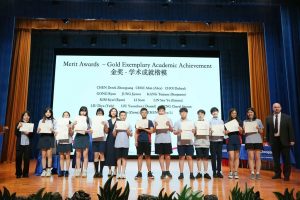 Subject awards were given out for students who had achieved the highest level of attainment in each subject across the entire year. We also acknowledged students who had demonstrated excellence in the arts and in sport. 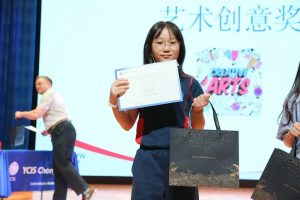 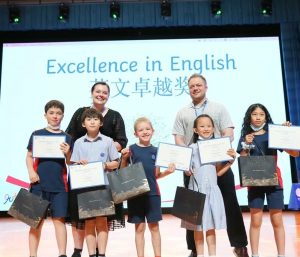 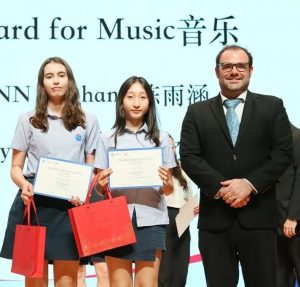 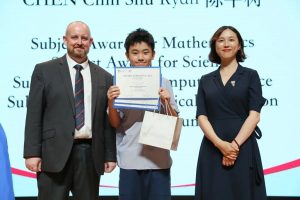 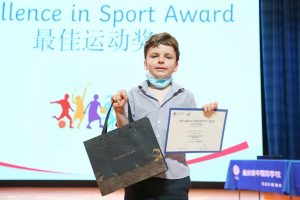 Merit certificates were awarded to students who had earned multiple merits in academics, extra-curricular and citizenship categories. 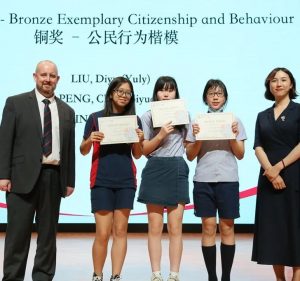 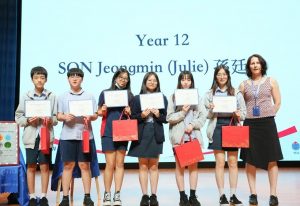 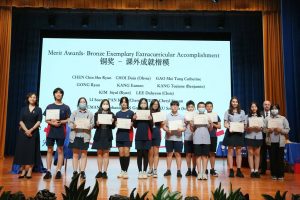 Major prizes were awarded to students who had displayed exemplary levels of leadership, citizenship and embodying the school’s mission. 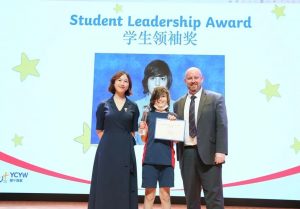 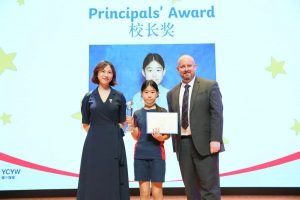 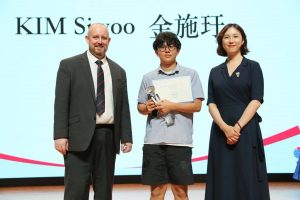 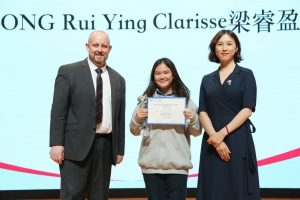 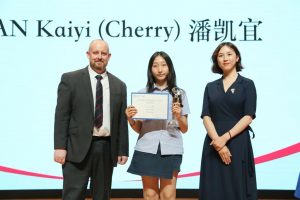 Congratulations to the award winners for the 2021-2022 school year! A big round of applause to all of our students for playing their part in ensuring another successful academic year, great job!